WHERE TO GO IN A FULL MID-TERM BREAK?

WHERE TO GO IN A FULL MID-TERM BREAK?

On the 20th of January, all students are going to feel the happiness of a two-week break. Those who want to have a full vacation will fill Istanbul’s museums, amusement parks, and playgrounds, each one more entertaining than the other. For the students who will be in Istanbul in the mid-term break, we have compiled the events where they can have good time until they go back to school on February 3.

Here are the points to make the students happy in the mid-term break:

Established by the poet and author Sunay Akın, Istanbul Toy Museum exhibits the most favored samples of the toy history from 1700s to the present day.

Istanbul Toy Museum that Akın established with the toys he had bought from collectors, antique dealers, and auctions in over 40 countries in 20 years exhibits the world history to visitors in a more entertaining and catchier way of learning.

Admired by children as well as adults for his songs, Barış Manço’s house in Moda, where he lived, created his songs, and which has been turned into a museum by Kadıköy Municipality awaits its visitors in the mid-term break.

Barış Manço’s wax sculpture meets its visitors by the grand piano on which he composed his songs on the right side of the entrance of this house whose address is known by Turkey off by heart.

TGC Uluçreis built in Portsmouth Shipyard in 1944, Fenerbahçe Ferry, Golden Horn boat tours, nostalgic railroad travel are some of the must-see attractions of the museum.

It is possible to observe thousands of submarine living creatures living in different climatic zones in Viasea Aquarium that is the world’s first climatic-themed aquarium.

With a collection that includes over 2 thousand 500 products (kites, publications, materials, and various objects) collected from 33 countries on 6 continents since 1986 by Mehmet Naci Aköz, the Kite Museum is Turkey’s first and only kite museum and it is one of 18 kite museums in the world.

The Chocolate Museum in Esenyurt undoubtedly tops the list of the museums to be visited by the children interestedly due to their fondness of chocolate.

This museum exhibits the masterpieces of Turkish-Islamic art, world art, fairy tale characters, famous legends, and waterfalls made of chocolate.

Located in the Royal Stables Building in Gülhane Park, which is adjacent to the fortification walls of Topkapı Palace, the Islamic Science and Technology Museum exhibits the models and mock-ups of the works created by Muslim scientists in the areas such as astronomy, geography, mathematics, chemistry, optics, medicine, architecture, and war technology. 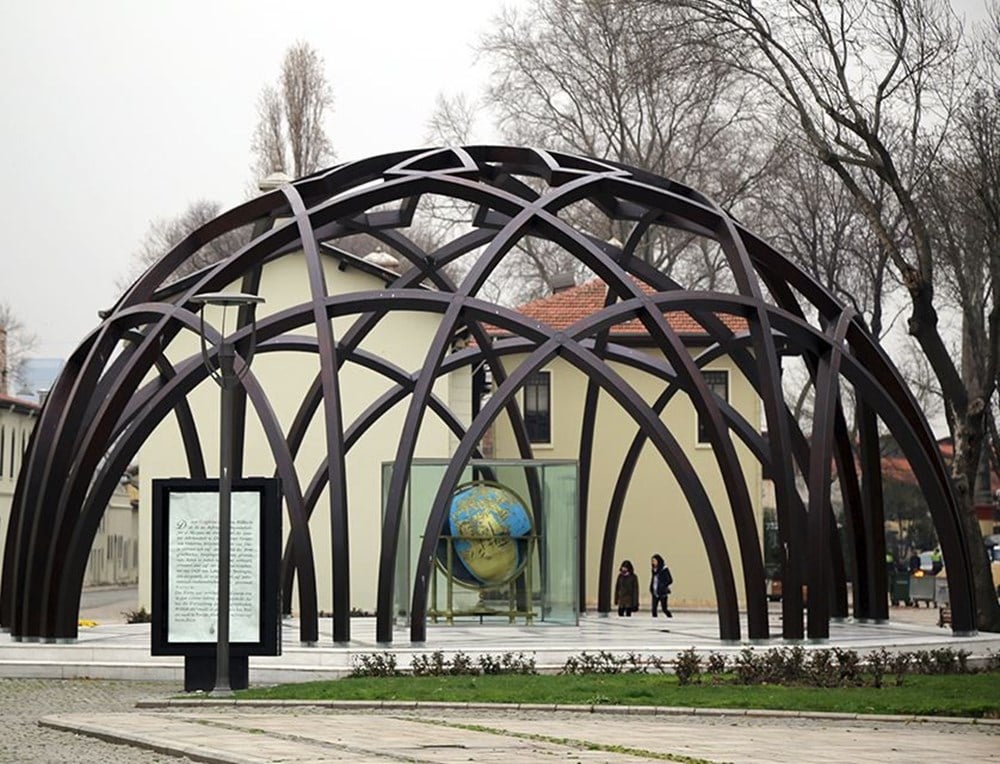 The World’s most famous wax sculpture museum Madame Tussauds exhibits historical and cultural characters as well as 60 famous names from the art, sports, and politics from past to present.

In the museum, the sculptures of Atatürk, Sinan the Architect, Sultan Mehmed the Conqueror are exhibited in the history and leaders section; Zeki Müren, Madonna, Beyonce, MFÖ, and Barış Manço in the music section; Mona Lisa, Albert Einstein, and Leonardo da Vinci in the science and culture section; Maria Sharapova, Rafael Nadal in the sports section, in addition to many other famous persons.

Another alternative for children to have fun in their mid-term break is the event areas where they can have time with animals and nature.

Red-bellied piranhas, lemon shark, Russian sturgeons, groupers, clownfish, gentoo penguins are just some of the living creatures that will attract attentions of the children in Istanbul Aquarium.